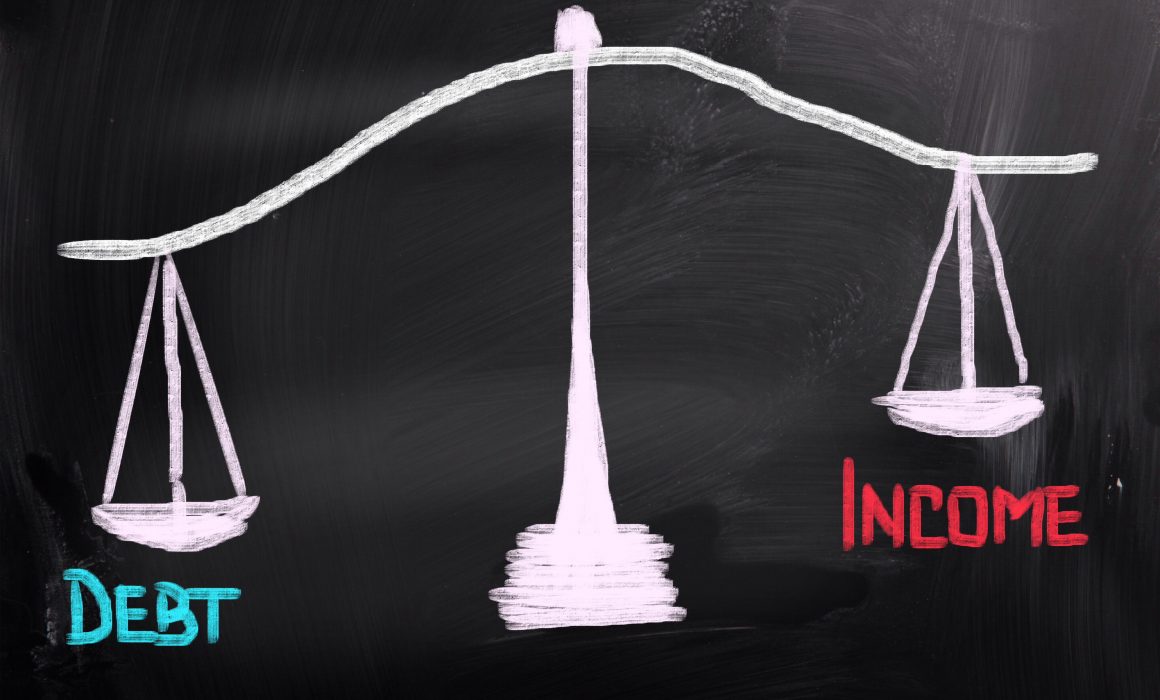 Debt-to-income ratios: how will they affect you?

If you’ve found it hard to secure lending for your clients since the LVR restrictions came in last year, the Reserve Bank’s latest plans could make it even tougher. They are proposing a new debt-to-income tool, designed to slow house-price inflation by limiting the amount that can be borrowed relative to income.

The government is concerned that housing debt poses a real risk to the stability of our economy. The LVR restrictions, designed to slow down the property market, have arguably worked pretty well – the Auckland market has definitely cooled over the past six months.

To further ease the pressure, the Reserve Bank has now proposed another tool, called the debt-to-income (DTI) ratio, which would restrict traditional banks from lending mortgages more than say five times a person’s annual income.

This has been proposed as an easy way to keep housing more affordable, as it limits how much people can pay for a property.

Securing funding harder than ever

Money is already difficult to get your hands on, but with further government intervention it will only get harder. Under the proposal more than 10,000 house hunters could be affected, according to the Reserve Bank. Property investors will be the hardest hit by the changes, but first home buyers will also be significantly affected.

With average income in the private sector around $75,000 per annum, borrowers would only be able to get mortgages for $375,000 – that ’s not going to buy a house in Auckland. The options for low income earners will be limited, with banks only making 20% of their loans to borrowers with higher debt-to-income ratios. If your clients fall into that category, they will need to start looking for ways to increase their income and pay down debt, before the tool is introduced.

Equally, mortgage brokers will need to take more of a portfolio approach to securing finance for their clients – using a mix of funding options including traditional banks, non-banks and second mortgages.

Where to from here?

The good news is that this policy is still only a proposal and the Reserve Bank says that even if it is approved, the tool wouldn’t be deployed immediately, but rather kept as part of a toolbox of solutions should market conditions worsen.

Assuming this proposal did go through, the ramifications on the housing market could be broadly felt, with some suggesting that it could cause significant damage, and slow down investment in new builds too.

Those in the market need to plan for best, worst and other possible scenarios, to ensure they are prepared should the changes eventuate. Looking at alternative funding sources is one way to do that.

Call Core Finance today to discuss how we can support you through your planning.